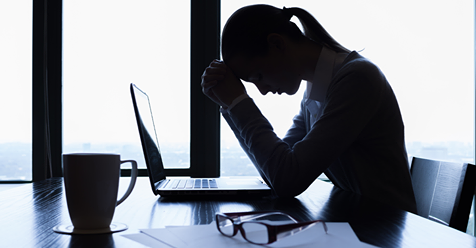 The Liberal Democrats are urging the Government to extend furlough support until it is safe for people to return to work and bring forward bespoke packages of support for key sectors, such as hospitality, or face local unemployment.

Acting leader of the Liberal Democrats Ed Davey MP, who is asking the public to join his campaign to protect workers, said thousands of families face “financial uncertainty” and called for the Government to do more.

According to government statistics published this week, 33,900 people in Milton Keynes have benefited from the job retention scheme.

However, the Party has warned that many self-employed people are still excluded from this support, including those who became self-employed since April 2019, and called on the Government to urgently expand the scheme to cover them too.

“The Coronavirus crisis is leaving thousands of families facing financial uncertainty. Financial support must be agreed to ensure no one is left behind.

“Liberal Democrats are calling for statutory sick pay to be increased to £220 a week to ensure everyone can self-isolate, following guidance, regardless of their type of work.

“Ministers must also resolve the gaps in their plans by helping those who recently became self-employed by expanding the Self-Employment Income Support Scheme.”

“The furlough scheme is a lifeline for so many. However, I worry what will happen to people here in Milton Keynes who rely on furlough support if it ends before it is safe to go back to work.

“Many parts of our economy, such as hospitality, will simply not be back up to speed by October. The Government must bring forward bespoke packages of support for these industries to save jobs and prevent mass unemployment.”