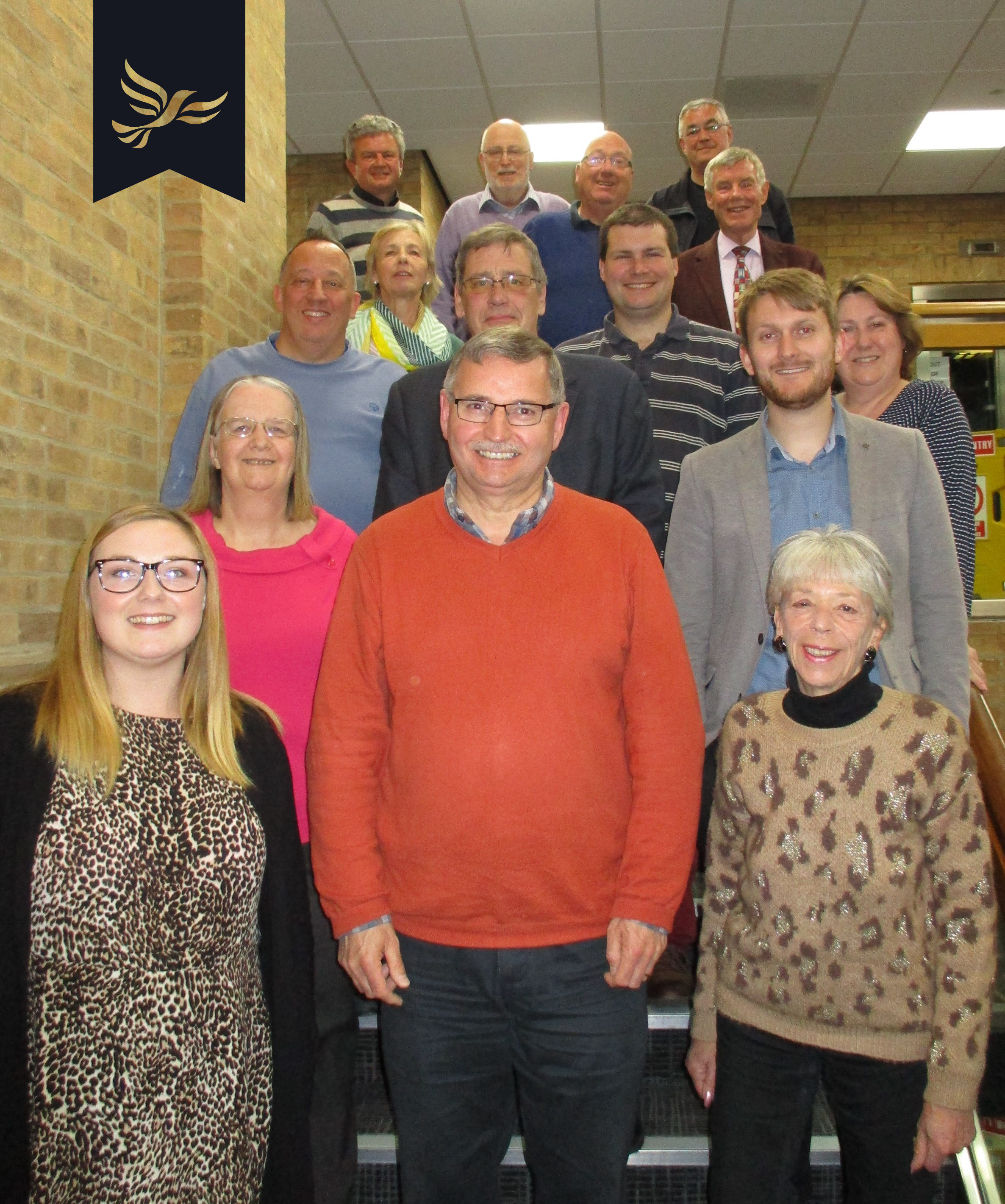 Milton Keynes Liberal Democrat Council Group announced their new leadership team and shadow cabinet for the year ahead at their Annual General Meeting last night, which was held remotely (via video conferencing) for the first time.

Longstanding councillor Douglas McCall was re-elected Group Leader and Lib Dem Finance Guru Councillor Robin Bradburn was elected as the new Deputy Leader. Previous role-holder (as Deputy Leader) Councillor Ric Brackenbury was due to stand down at the May elections.

Councillor Paul Trendall is a new addition to the front bench team.

Group Leader and councillor for Newport Pagnell South, Douglas McCall said: “I’m honoured to have been re-elected as Group Leader.
“In such unprecedented times, the Liberal Democrats are doing everything we can to help during the coronavirus pandemic. Our councillors have been volunteering at Food Bank Xtra, and phoning vulnerable residents throughout Milton Keynes.
“We are working with Milton Keynes Council and other organisations to support our residents in these difficult times.”