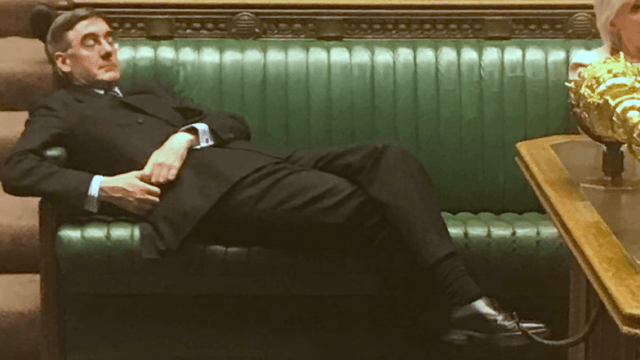 The Conservative party claim they are they party for hard workers. Their actions over less than a month since the last General Election already show they aren’t.

MPs Get Extra Holiday for Nothing

Jacob Rees-Mogg has already announced that Johnson’s Conservative government is giving MPs an extra month’s holiday on top of the time off they received in 2019. This will mean that many Tory MPs who have second jobs paying even more than the £77k salary for being an MP will be able to spend even less of their time serving the public. Their decision means Parliament being in recess for at least 64 days in 2020, far more time off than the 28 days holiday normal hard working members of the public receive. (click here for more detail)

As well as giving MPs extra time off for nothing, in its recent Queen’s speech the Conservative Government confirmed that it may break it’s General Election promise of a £10.50 minimum wage (click here for more detail) for the lowest paid workers, people who work hard long hours doing jobs like caring for the elderly or working in stressful warehouses. Many Conservative MPs who get generous expenses on top of subsidised food and alcohol when in Parliament are already showing they will look after themselves before looking after hard working members of the public.

As well as backbench Tory MPs getting more time off, these changes also mean that Boris Johnson will avoid Prime Minister’s Questions more in 2020, and the Conservative Government has reduced the time available for Lib Dem and other MPs to challenge the government. This will be important as we need our hard working opposition MPs to challenge trade deals which may allow unsafe items into the UK, and to hold the government to account for its broken promises.

Less than a month after the General Election this is already a government for themselves against the people.