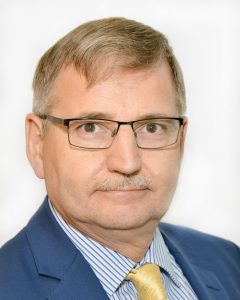 Cllr Douglas McCall spoke in a Homelessness debate at the LGA Conference.

Cllr Douglas McCall, Leader of the Liberal Democrats on Milton Keynes Council, spoke at the Local Government Association Conference in Birmingham last week.
Cllr McCall, who also works for a homeless charity, spoke in a debate about homelessness, which included the CEO of Shelter and a Government representative. He called on the Government to:-
1. End Right to Buy.
2. Get the welfare system to cope with people on variable incomes.
3. Stop Housing Developers land banking and sitting on housing planning permissions.
Leave a comment