Council to Bid For Milton Keynes to Finally Become a City 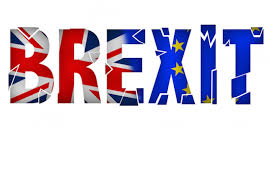 The cost of BREXIT is being revealed.

£60bn direct cost of Brexit – £220bn black hole for the public finances
The OBR has worked out that the direct cost Brexit will amount £60bn over the next five years. The annual cost will be around £15bn a year after the UK leaves, or £288m a week. The OBR has also forecast a rise a unemployment and a fall in living standards. Meanwhile, the total cost to the public sector will be £220 billion.
So, no extra £350M a week as promised by the Leave Campaign, but instead a COST of £288M per week. That is £638M less that Farage, Johnstone & Co promised. What a con.
Leave a comment